The essential role of ethical AI in business

Development and deployment of AI solutions is accelerating with global spend expected to hit $110 billion in 2024. These machine learning deployments are particularly complex and come with unique responsibilities and risks. Enterprises need a plan for mitigating these risks and a strategy how to develop products ethically. That’s why Arvato Financial Solutions recently published a white paper which serves as a practical guide to machine learning and AI ethics for enterprises. Check it out, or if you are new to AI, learn the basics here.

Risk versus reward with use of AI and machine learning

We’re not the only ones who think machine learning ethics is a top priority. Some of the most successful tech players in the world — Google, Facebook, Microsoft, Twitter, and more — have teams focused on tackling the ethical problems that arise from the widespread collection, analysis, and use of data, particularly when it is used in machine learning.

These companies recognize that failing to handle data and manage AI ethically is a threat to the bottom line. They also understand that missteps expose them to costly reputational, regulatory, and legal risks. In addition, failing to handle machine learning, AI and data carefully can lead to wasted resources and inefficiencies, if not managed correctly.

Despite huge progress in ethical AI and machine learning, some studies suggest many enterprises still struggle to establish processes that ensure responsible use.

FICO, a global analytics software firm, released its State of Responsible AI earlier this year. The report finds that despite increasing demand and use of AI tools, almost two-thirds (65%) of respondents’ companies can’t explain how specific decisions or predictions are made. Other concerning findings revealed that 39% of board members and 33% of executives have an incomplete understanding of AI ethics. Amongst those surveyed, this figure highlights a general lack of awareness of how AI is being used and raises questions about whether it’s being used responsibly.

Clearly, in some instances, the speed at which companies are developing and/or implementing machine learning is not being met with the same level of scrutiny needed to develop it responsibly.

Don’t take my word for it. There have been a number of high-profile incidents where AI has failed, often with near catastrophic results. Understandably, trust in these advanced tools, particularly among the public has been affected. In addition, perhaps as a result of various hacks and breaches, many of us have grown increasingly concerned about how our data is being handled by enterprises.

Despite all of the turmoil there is a silver lining.

Clearly, AI isn’t an autonomous judge of ethics, and it’s not going to be in the near future, or perhaps ever. And maybe that’s a good thing. But what AI can do really effectively is augment the decision-making process and raise an alarm when we’re at risk of getting things wrong.

In other words, rather than putting AI completely in charge of decision-making, a better option is to train it to identify examples of ethical or unethical behavior and leave the final judgement or decision-making to the real experts — us humans.

Set it and forget it?

To be effective and to safeguard mistakes from happening, it’s not enough that humans are involved at the end of the process. We need to be there as an accountability and bias check throughout the whole process. Meaning, humans have a key role in monitoring machine learning and AI from an ethical perspective throughout a project.

Without ethical AI, enterprises erode customer trust, perpetuate bias and create data errors—all of which generates risk, negatively affecting business performance, and can even culminate in harm. Developing and deploying ethical AI, isn’t without its challenges but it is the responsible thing to do for society. Fortunately, ethical machine learning is also really good for business and supports an organization’s bottom line.

Harnessing the power of AI ethically

Today, some AI development practices are voluntary. But soon, evolving legislation will make responsible AI a likely legal requirement. As this field continues evolving, so will the related governance controls, policies and penalties. All of these drivers are contributing to a dynamic and complex landscape where enterprises simply can’t afford to risk using unethical machine learning and AI. It is essential enterprises choose trustworthy partners to navigate this space.

At Arvato Financial Solutions, we invest heavily in machine learning and automated processes, and we have a team of experts working specifically on ethical decision making in AI to ensure we offer the best FinTech solutions within our area of expertise. If you want to learn more about how we can support your company, and do it ethically, please reach out to our experts.

Keeping an “AI” on financial services

While machine learning and AI can enable better decision making, the onus still resides with us humans to make ethical decisions and avoid bias. When used responsibly, it can bring about a huge amount of benefits to people, business and society. At Arvato Financial Solutions our role is to help enterprises ensure that happens.

Download our new white paper on AI and ethics, to learn more about ensuring your machine learning models are based on ethical decisions.

If you want, we will send you the latest blog articles, newsletters and insights directly to your e-mail address. 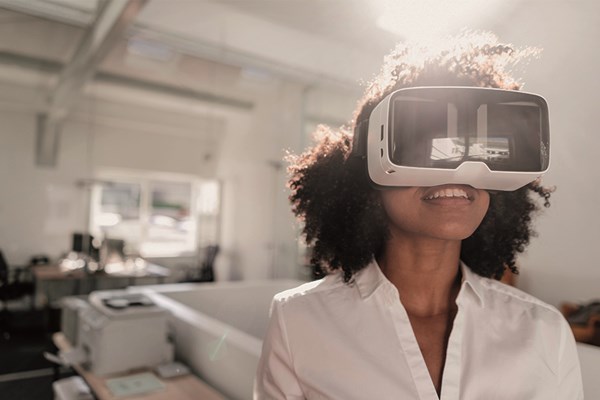 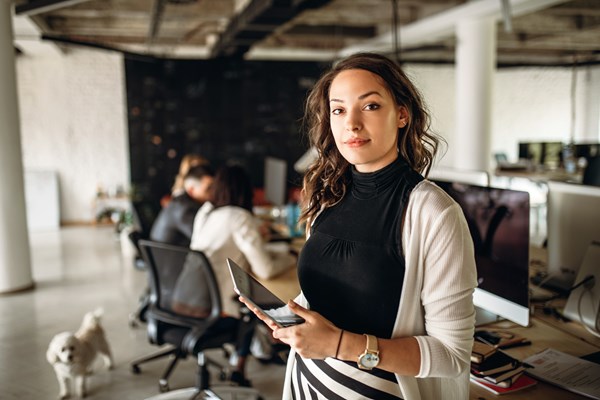